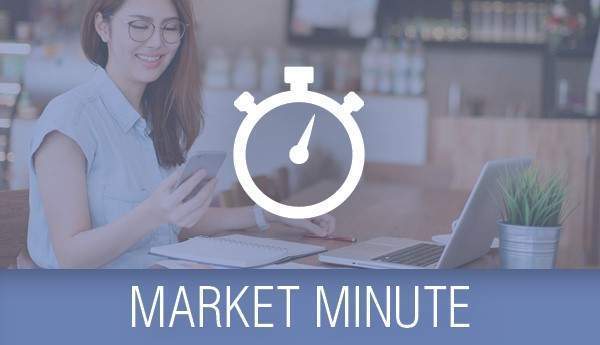 The number of mortgages in forbearance rose over 1% week-over-week according to the Mortgage Bankers Association (MBA). MBA Chief Economist Mike Fratantoni said, “Over 26 million Americans have filed for unemployment over the last month, leading to nearly 7 percent – 3.5 million – of all mortgage borrowers asking to be put into forbearance plans. For FHA and VA borrowers, the share of loans in forbearance is even higher, at 10 percent.”

The government says a significant number of borrowers who have gotten mortgage forbearance will not have to repay the missed payments in one lump sum. In an April 27 statement, Federal Housing Finance Agency Director Mark Calabria said, “No lump sum is required at the end of a borrower’s forbearance plan for Enterprise-backed mortgages. While today’s statement only covers Fannie Mae and Freddie Mac mortgages, I encourage all mortgage lenders to adopt a similar approach.”

Freddie Mac characterized a slight uptick in rates for a 30-year fixed rate mortgage as “stabilizing” in the Primary Mortgage Market Survey (PMMS) for the week ending April 23. The PMMS notes that “the market is looking for direction” at a time when the country grapples with reopening business and restarting the economy.

While the number of home sales have fallen, other housing indicators offer optimism. First American Chief Economist Mark Fleming says that while the economy is struggling, he doesn’t expect house prices to suffer, saying that recession conditions “put a lot of downward pressure on the prices of goods and services, but in the housing market, sellers often withdraw supply rather than sell at lower prices.” Fleming also pointed out that consumer house-buying power is up 14.6% year-over-year.